Get your copy HERE

Unable to bear another argument, she flees her home.

Neighbours joining the search for Juliette are stunned that such a harrowing thing could happen in their tranquil lakeside village.

But this is nothing compared to her mother, Lea’s torment, imagining what has befallen her daughter.

Léa, though, must remain strong to run her auberge and as the seasons pass with no news from the gendarmes, she is forced to accept she may never know her daughter’s fate.

Despite the villagers’ scepticism, Léa’s only hope remains with a clairvoyant who believes Juliette is alive.

But will mother and daughter ever be reunited?

Steeped in centuries-old tradition, against an enchanting French countryside backdrop, Lake of Echoes will delight your senses and captivate your heart.

“A testament to female resilience, depth and strength, this is a universal story set in a changing world.” JJ Marsh, author of The Beatrice Stubbs Series. 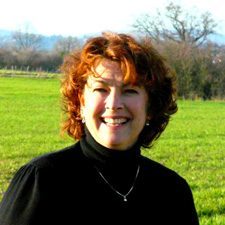 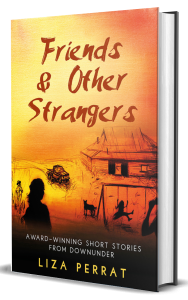 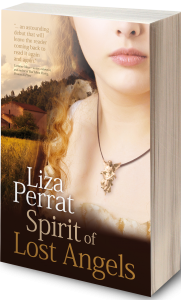 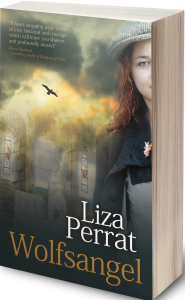 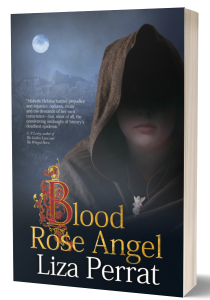 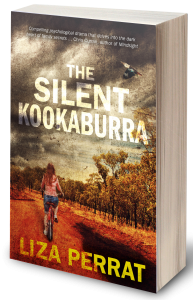 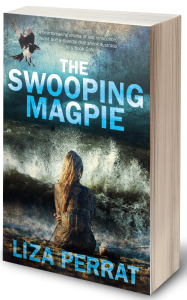